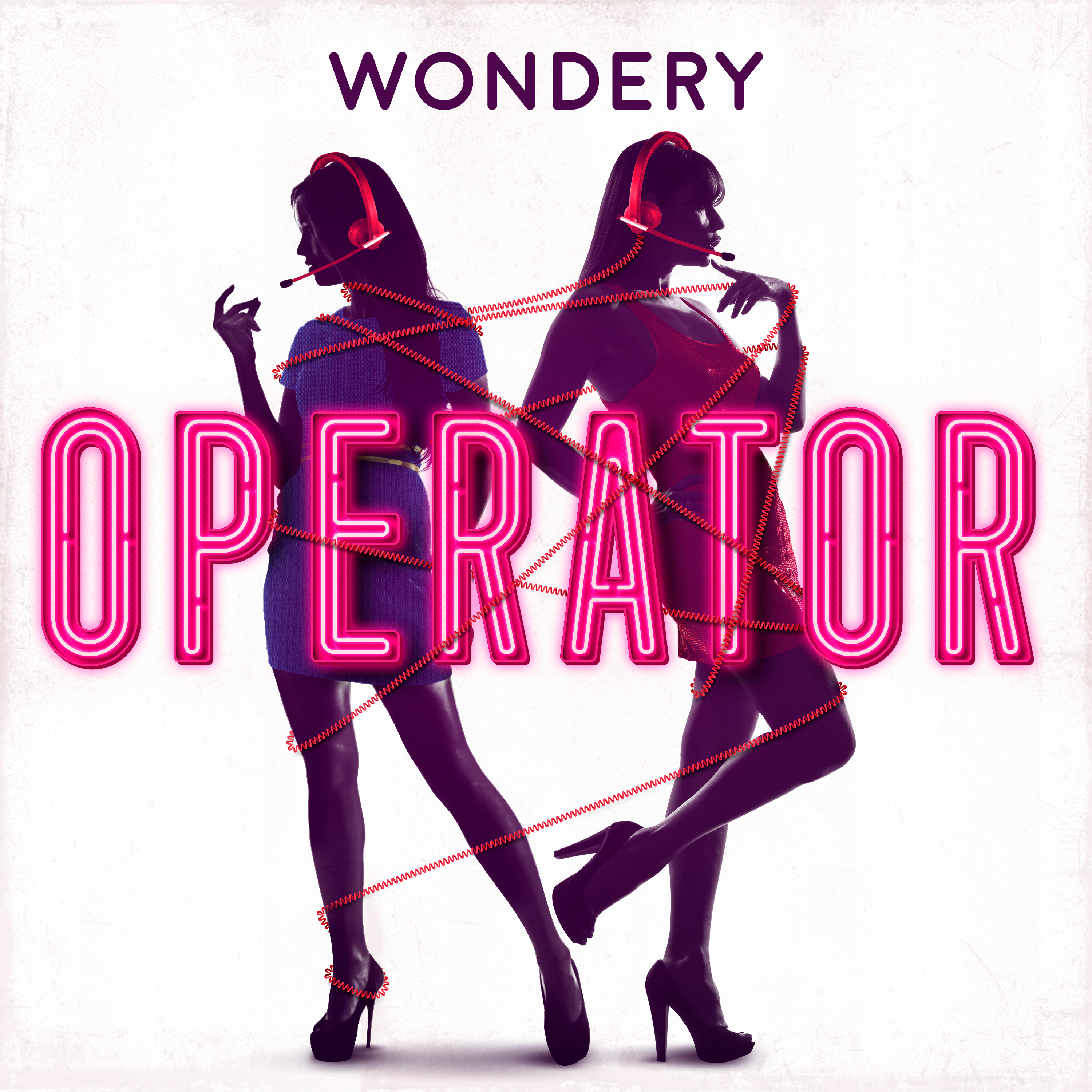 During the 1-900 number craze of the Nineties, one company provided the vast majority of phone sex. American Telnet was an empire founded by the man who called himself “The Telephone Pimp.” He ran the company “like General Motors” and got filthy rich doing it. But for the (mostly) women who answered the calls and delivered fantasies 24-7, it was a different story. The powerful stigma against sex work was always lurking just beneath the surface, until it threatened to tear apart the whole company. Hosted by Tina Horn (Why Are People Into That?), OPERATOR is an eight-part series about big ambitions, Shakespearean-level corporate backstabbing, men and women at the cutting edge of a technological revolution...and on the front lines of a sexual one.