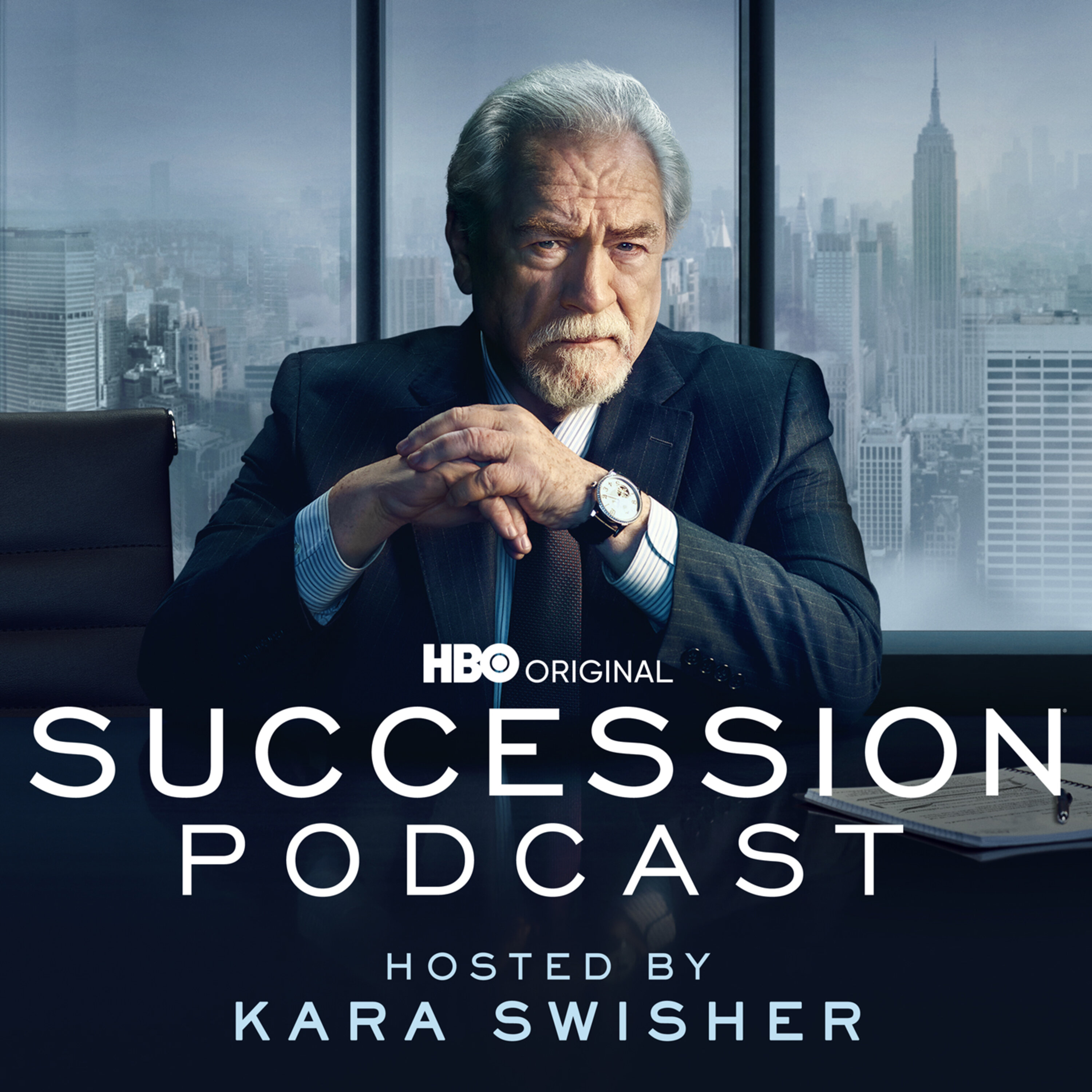 The official podcast about the HBO Original series Succession. Each week journalist and host Kara Swisher unpacks real world events that echo the saga unfolding on screen. Guests include top journalists, writers, psychologists, as well as some of the people involved in making the TV show. Plus, weekly power rankings from the latest episodes of Succession — Who’s up? Who’s down? Who made the week’s biggest power play? Podcast episodes are available each week right after the latest episode of Succession airs Sundays on HBOMax. The official Succession podcast is produced by HBO in conjunction with Pineapple Street Studios.