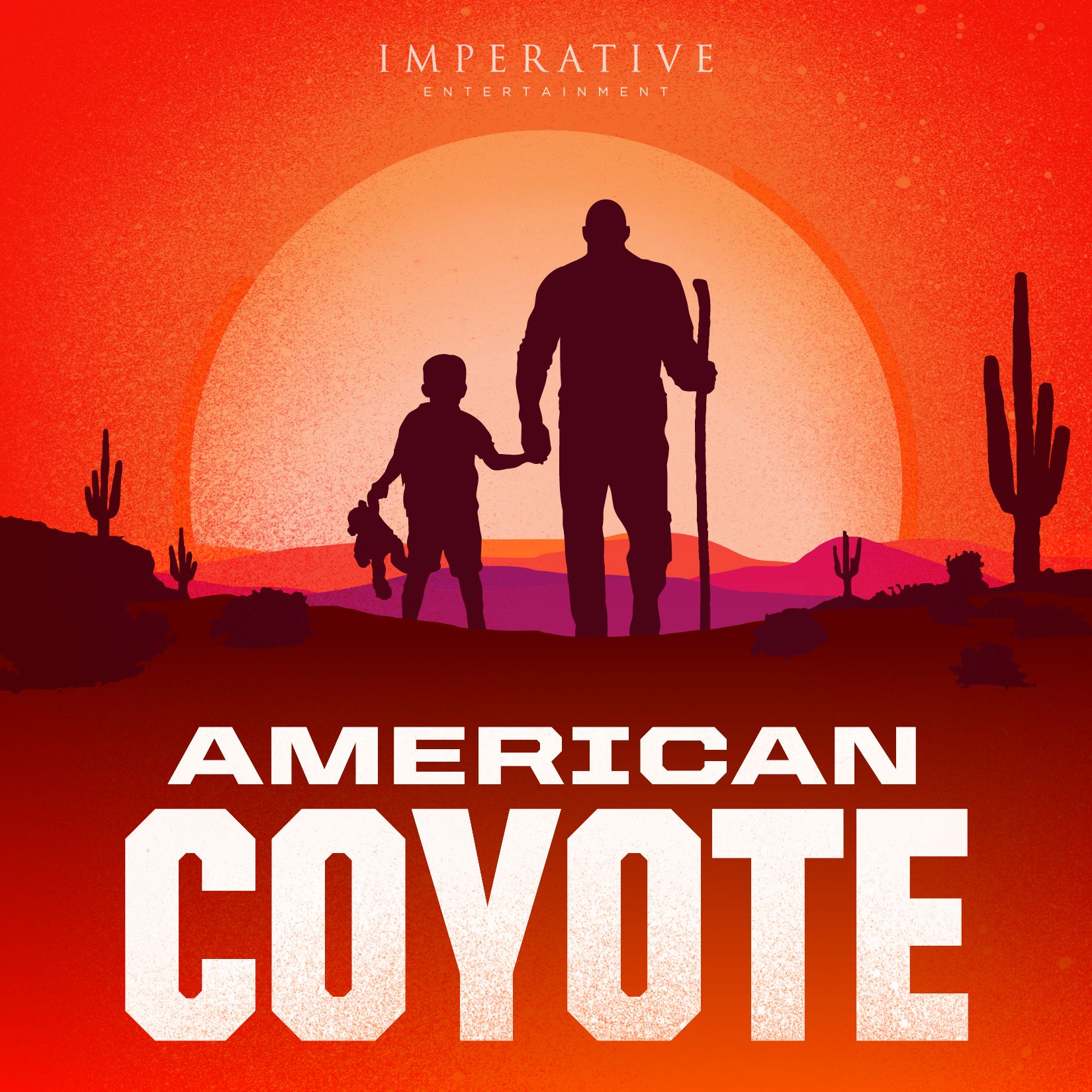 Between 1987 and 2001, one American crossed over 1000 migrants from Mexico into the United States, using a variety of wild, comical and harrowing schemes to outwit authorities on both sides of the border. This is the story of a legendary man and unlikely hero, Elden Kidd, who supported his family of five as a Coyoté and gave countless others a chance at a better life.
American Coyote is a 10-episode series launching December 1, with new episodes publishing every Tuesday morning.