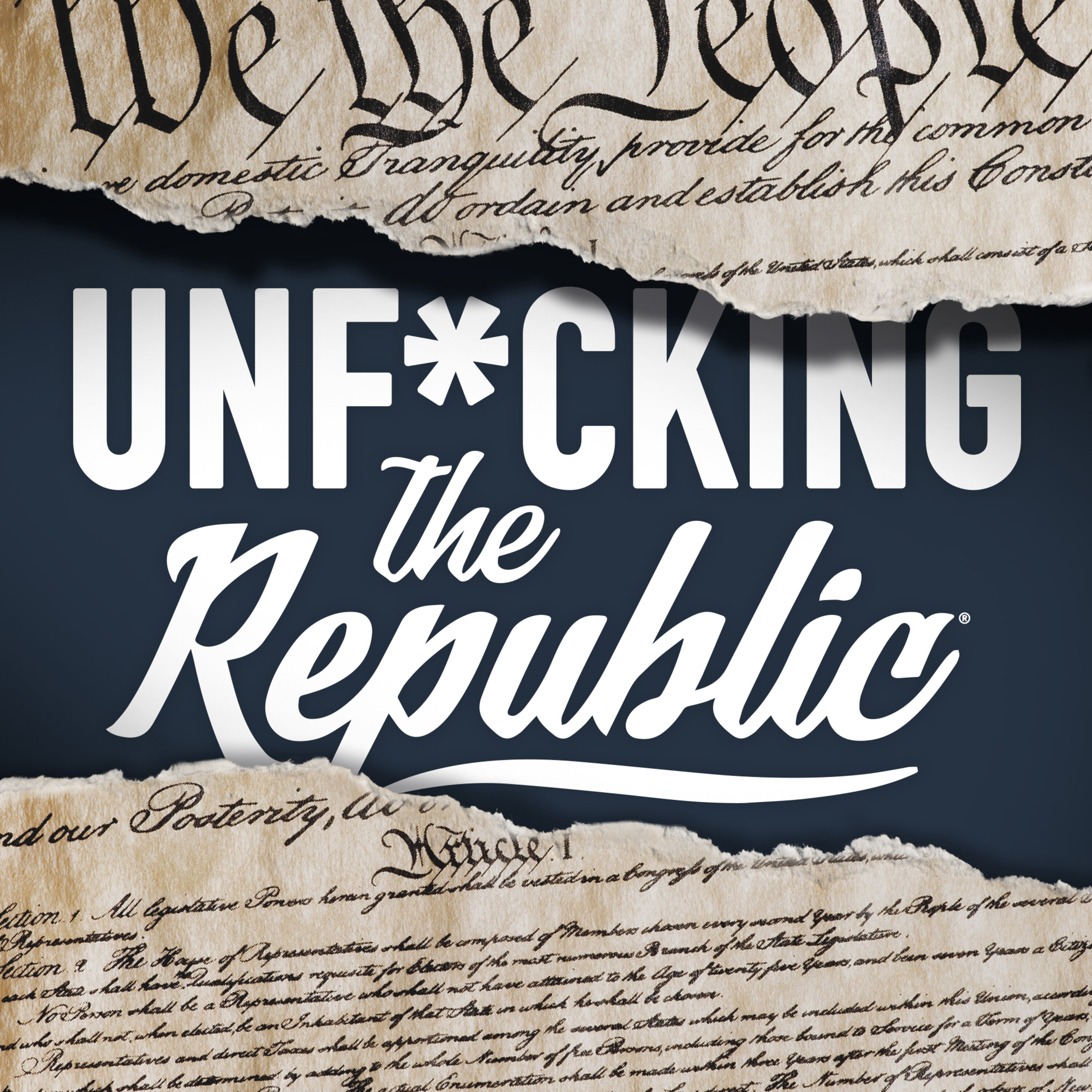 Unf*cking The Republic
Listen now on 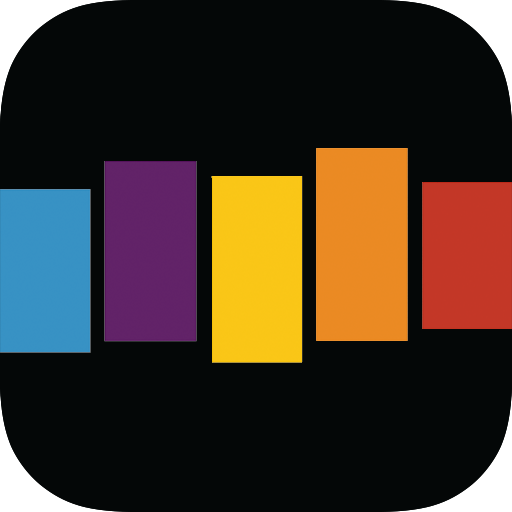 Unf*cking The Republic (UNFTR) is a series of audio essays on the grand American experiment lovingly curated and presented by a quasi-anonymous political writer.

Each essay reflects on a singular topic that is generally misunderstood or purposely obfuscated by the so-called “powers that be.” As we know, history is written by the victors and can be perilously manufactured to favor destructive world views. These views become intractably ingrained in the public consciousness and pervert public policy, oftentimes with horrific results.

As of this podcast’s founding, we find ourselves living in a true kakistocracy. The disconnect between what we believe and what is actually happening below the surface or in plain sight is where this podcast lives.

Together we’ll upend conventional wisdom, blow up narratives on the left, right and center and use magical devices like facts, logic and reason to explain how exactly we arrived in bizarro America, the funhouse mirror version of what was originally intended. #UNFTR