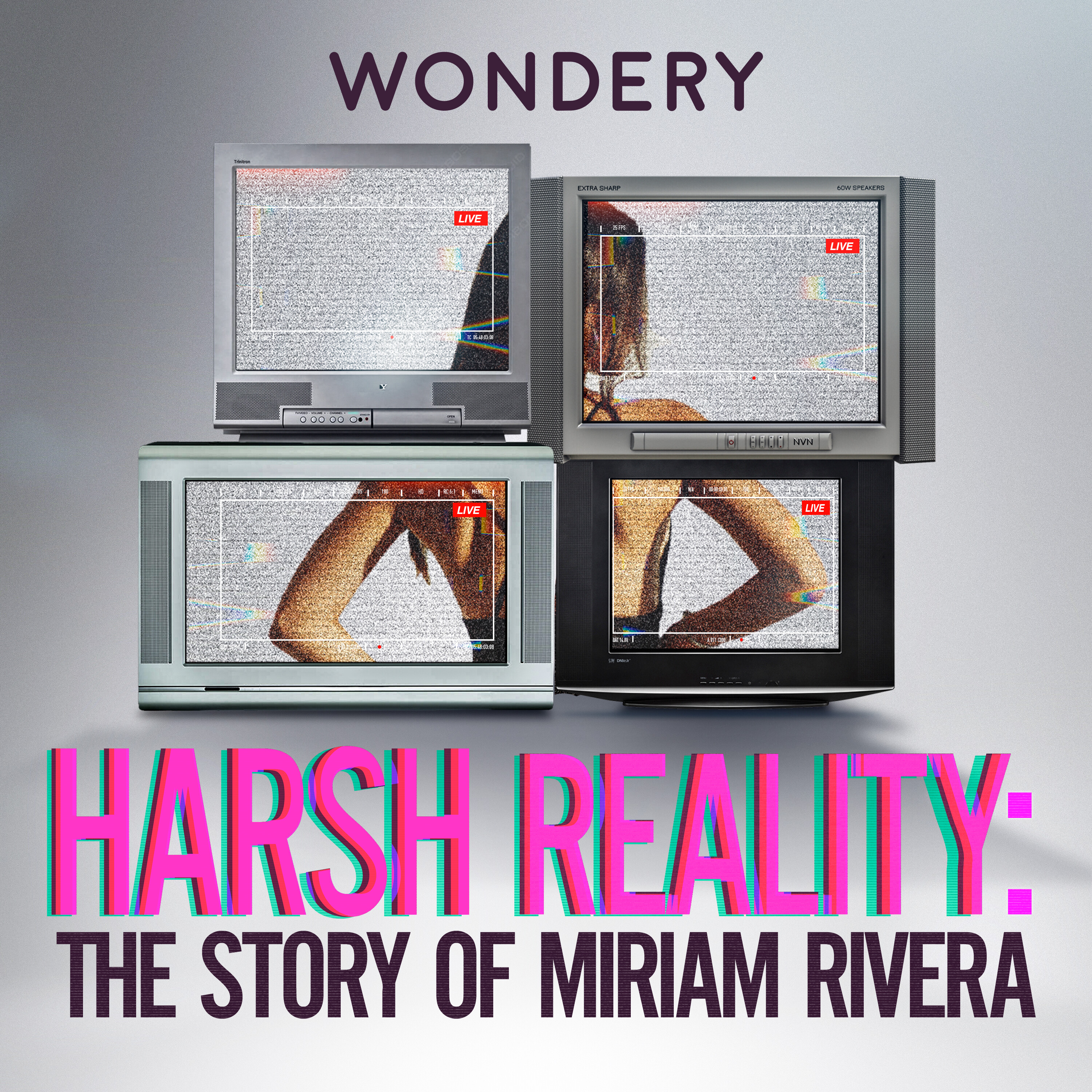 Harsh Reality: The Story of Miriam Rivera
Listen now on 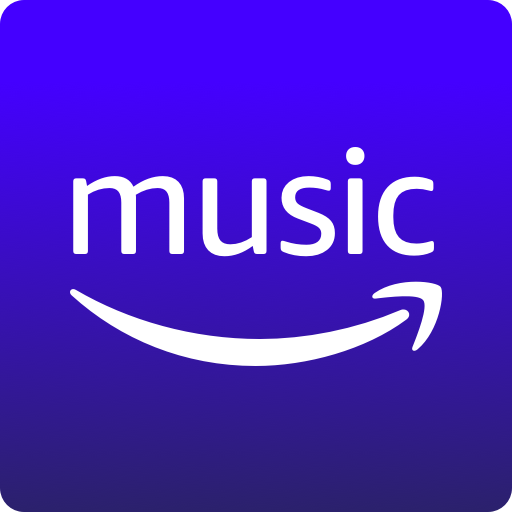 It was supposed to be a reality show with a twist. In a sun-drenched villa in Ibiza, six hot guys compete for a cash prize and for the love of the beautiful and mysterious Miriam. It’s meant to be her big break: the moment she becomes the superstar she was born to be. But this is the era of “cruel reality TV” and the show producers have a different goal: they want to surprise the men with the fact that Miriam is trans. A new six-episode investigative series from Wondery, the makers of The Shrink Next Door and The Apology Line, and from Novel, HARSH REALITY is the story about love, lies, reality TV and a woman before her time: Miriam Rivera. Written by Agnes Borinsky and hosted by Trace Lysette.